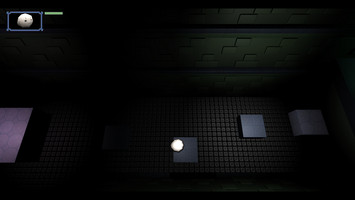 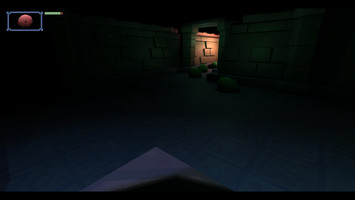 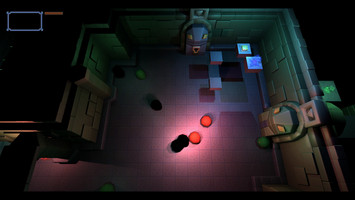 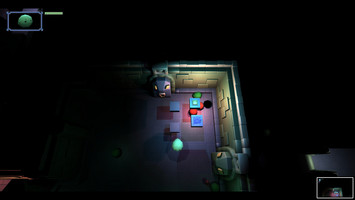 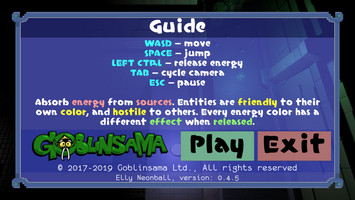 In early 2017 we decided to create a small game with a strict timeline: about 1 month.

We already had an unused sandbox from years before, an experiment dealing with Characters and Mobs infused with an "Element" (a "Matter"):

I liked this mechanic, the code worked, so I decided to use it as a foundation for this game.

After a little more than 1 month, the engine was mostly there, but designing the demo level took much more than we initially estimated, and we ran out of time: project was frozen, and we had to go back to other juicy stuff.

A few months later, we worked on this a bit more, tested it, and… left it there, ready to be expanded, but still low in the priority list.

Fast forward to early 2019, I realised there was no reason not to release this "as-is" as a small prototype, so I wrapped it up, fixed a few things, and here it is!

We will get back to it eventually, for now you can freely play this small demo and leave us a few comments if you like : )